I really enjoy this book. There are some unexpected scenes and some slower parts. But overall I really enjoy the book. I have read a lot of comparisons between this series and the Mercy Thompson one. I don’t see why there is such a debate. In my mind, these series aren’t comparable. I don’t see one being better than the other. I think it’s about what you are wanting, looking for in the characters. Mercy and Adam and not anything like Anna and Charles. that’s not a good thing or bad, it just is. Either way, both series are good. The Alpha and Omega series has been a nice change of pace.

Synopsis:
It is said that opposites attract. And in the case of werewolves Anna Latham and Charles Cornick, they mate. The son—and enforcer—of the leader of the North American werewolves, Charles is a dominant Alpha, while Anna, an Omega, has the rare ability to calm others of her kind.

When the FBI requests the pack’s help on a local serial-killer case, Charles and Anna are sent to Boston to join the investigation. It soon becomes clear that someone is targeting the preternatural. And now Anna and Charles have put themselves right in the killer’s sights. . . . 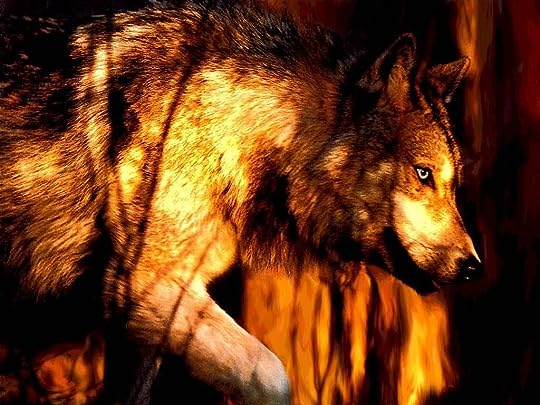 The prologue is interesting and oddly titled – Fairy Tale. At least that is what I thought. I love these quotes –

She (Lezie) mostly learned from observation rather than by asking questions because, in her experience, people lied better with their lips than they did with their actions.

Lezie learns two valuable things about the fae that day. They were powerful and charming – and they ate children and puppies.

The first speaks volumes to the kind of life Lezie has lived. Most young kids aren’t that intuitive at such a young age, unless they have had to live a challenging life. The second, I’m not sure it needs explaining. The Fae are commonly written about and Patricia Briggs was able to sum them up perfectly in just one sentence. They are indeed a double edge sward and not anyone I would want to meet. 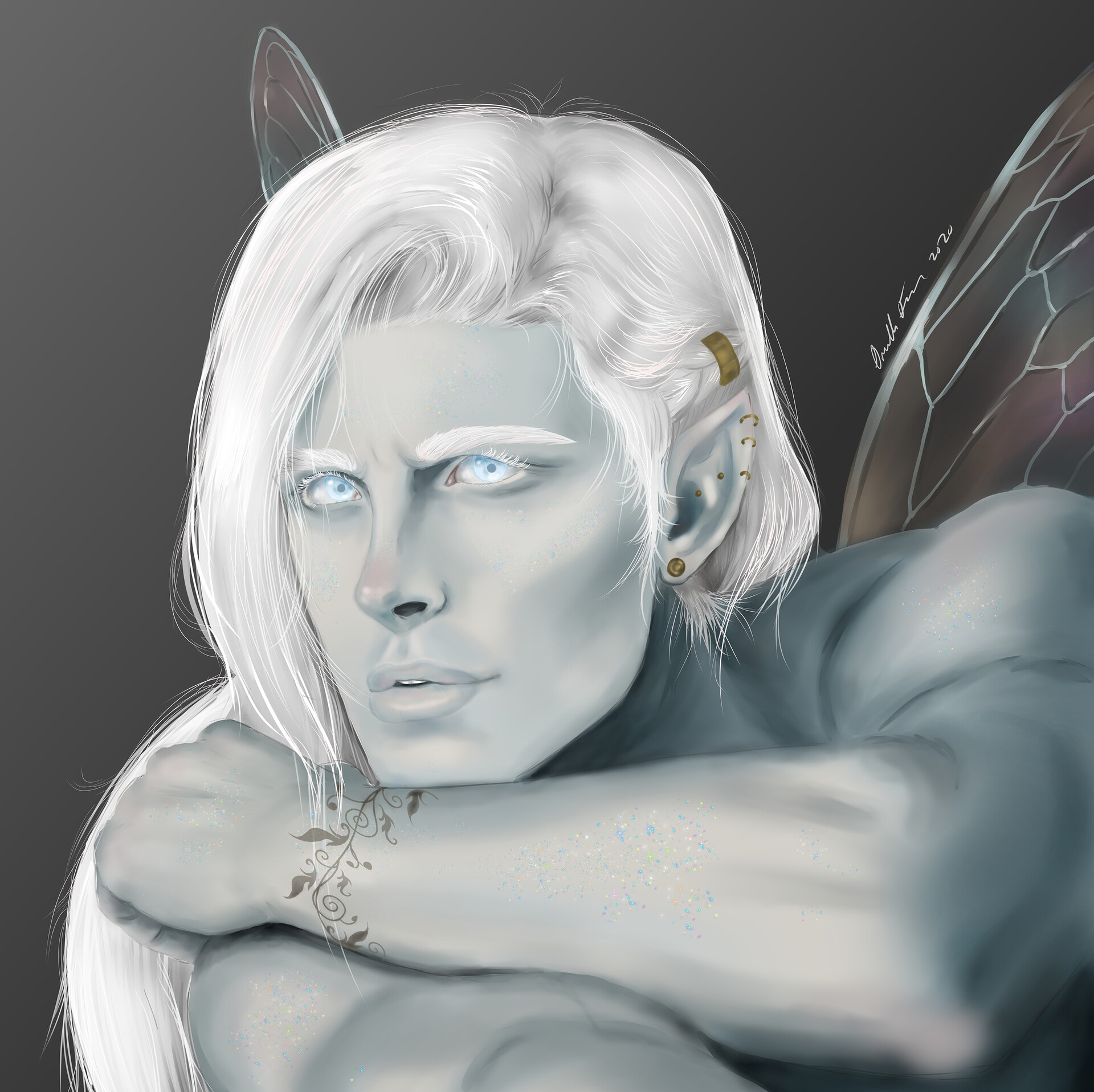 I’m still surprised that Anna has come farther than Charles in their relationship, trust, and mating. Anna is fierce – no holding back, all in – right from the start and yet Charles is still still holding back. He is holding back his emotions, closing the mate bond so only the bare minimum gets through. Having your mate close down the bond between the two of you must be one of the worst feelings ever. I would guess it could compare to having someone you love cut off a big part of themselves and unknowingly a part of you. I guess I assumed from Hunting Ground that Charles came just as far as Anna with accepting himself, them, and being at peace with their bond.

The opening of the book is sad. I feel for Anna but more so for Charles. Again, Bran has a big presence in this book and is so different than I pictured before. It’s not that I think Briggs changed anything about Bran’s character. I think he has always been like this, now we are just seeing a different side of him, a side that is crueler. I am used to the image of him from the Mercy Thompson series. I wasn’t necessarily expecting to see this side of him.

…and his son (Charles) would kill himself to be what his father needed.
– Bran

Bran’s character surprised me in more than one way. I had no idea he had a different kind of relationship with his wolf. He is always so calm and put together. He makes everything look easy. Bran is much more complex as he seems..

Sometimes he would tell her what he was doing; sometimes he wouldn’t… he’d told her once that some things were to be shared, and others were not – and that was good enough for her.

Okay… Does that bother anyone else?

The scene where the haunting leaves Charles was a bit anticlimactic. It felt rushed, as thought the author didn’t know how to exactly tie up the loose ends she she decided to wipe her hands and say it’s done. Charles ghosts have been a big part of him and his struggles for so long. This was not something taken lightly and it was a something Charles let turn into a big problem. To be able to fix it as though it was hardly an inconvenience made me wonder why it was presented as such a big problem when it could have been easily taken care of.

When the book reaches the big climax – I wasn’t fully surprised. I knew who one of the culprits was going to be and wondered when they would make their true nature known. With respect of not wanting to give too much way – because let’s be honest, giving away too much is never fun – that is all I will say for now. I was surprised with my reaction to Anna being taken. All I could do was chuckle and shake my head. Man did they mess with the wrong wolf!!

I really enjoy this book. There are some unexpected scenes and some slower parts. But overall I really enjoy the book. A lot does happen at the end of the book. Injustice that was forcefully turned into justice.. the Fae have started something that I am guessing will lead us into the next book. The ending of the book took on such a fast pace but then all of a sudden it ends. I am used to more of a gradual ending, not something I have come to expect with this series.